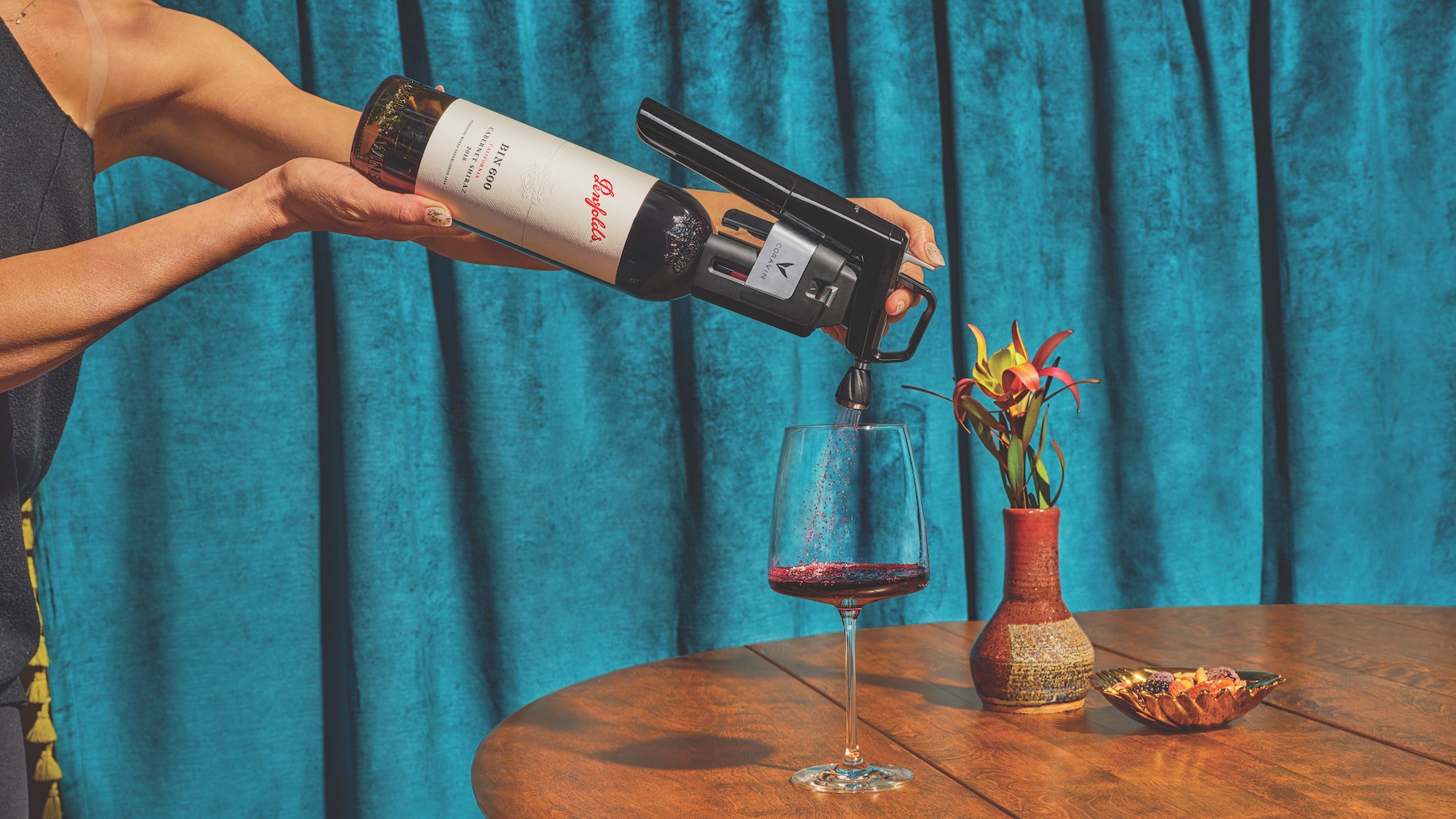 Australia’s Best Wines – and Where to Buy Them

Australia makes some exceptional wines. From rich reds to bright whites and every style in between, Australia has long produced world-class wines that compete on a global scale. The best Australian wines are therefore truly exceptional and perfect for stocking up on to enjoy now as well as over many years to come.

To help navigate Australia’s best wines and producers, we run through some of the recent top award-winners from the nation’s most prestigious wine shows. While some vintages have already moved on, these consistently stellar wines and makers offer the ultimate cheat’s guide to the nation’s finest wines to drink now or collect.

Don’t forget part of the beauty of discovering wine is that it is subjective. This list merely represents a segment of some of the best wines Australia has to offer, however there’s plenty of other wines, many not even entered into the shows to also seek out.

To pinpoint Australia’s best whites, it’s worth reviewing the White Wine of Show winners at the capital city wine shows, which receive entries from across the country.

Last year, the esteemed Melbourne Royal Wine Show awarded that trophy to Tasmania’s 2020 Tolpuddle Vineyard Chardonnay, which also won Best Single Vineyard Wine. This chardonnay ages beautifully, so if you can find this wine, or any of its back-vintages – perhaps at auction houses such as Langton’s – don’t hesitate to stock up. Other white trophy winners at this show included:

And while it’s rare for a white wine to take out a show’s top honours, Tyrrell’s Wines also did just that at the Royal Sydney Wine Show with the 2013 vintage of its iconic Tyrrell’s Vat 1 Semillon winning Wine of Show.

Last year, the Halliday Wine Companion Awards launched the White Wine of the Year award, with the 2018 Penfolds Yattarna Bin 144 Chardonnay claiming the inaugural title. These awards provide brilliant insights into Australia’s best wines, with listings of the top-rating examples of each grape variety, plus a winning wine in each category. Last year’s white varietal winners included:

For anyone who enjoys emerging styles, the Australian Alternative Varieties Wine Show is a great resource. Best White Wine went to the 2021 Pikes Wines Luccio Albarino, Best White Italian Variety Wine was awarded to the 2021 Oliver’s Taranga Fiano, and the 2021 Pawn Wine Co. Gruner Veltliner took out the Best of the Rest trophy.

With so many standout sparklings to enjoy, the Coravin Sparkling™ wine preservation system is an ideal accessory as it allows you to first sample a glass or two over dinner one night and finish the bottle up to four weeks later – still in its peak spritzy condition.

For a snapshot of Australia’s best red wines, the Red Wine of Show trophy at the major wine shows is an excellent guide. One of the country’s most prized awards of this kind is the Jimmy Watson Memorial Trophy for Best Young Red at the Royal Melbourne Wine Show. Last year, it went to the 2019 Fallen Giants Shiraz ­– a little-known Central Victorian winery run by two siblings. The winning cool-climate shiraz was made by former Best’s Great Western winemaker Justin Purser, now of Giant Steps.

At the Royal Adelaide Wine Show, the top red trophy went to the 2020 Bay of Fires Pinot Noir, and the Royal Sydney Wine Show judged the 2018 Sutton Grange Syrah its Best Red Wine.

The Royal Queensland Wine Show was among those events cancelled due to the pandemic, so its highly regarded Stodart Trophy for red wine was not awarded last year. The prestigious National Wine Show is also set to return in 2022, which is often upheld as a true guide to Australia’s best wines – keep an eye out for results in May.

One of the most highly anticipated annual honours is the Halliday Wine Companion Awards Wine of the Year, with last year’s title going to the 2019 Yarra Yering Dry Red No. 1, a much-loved cabernet blend. The other Halliday award-winning reds included:

At the Australian Alternative Varieties Wine Show, an Italian-style red came out on top, with the 2016 Valentino Sangiovese winning Best Wine of Show, and the Best Organic Wine went to the 2021 Paxton Graciano.

Sarah Crowe of Yarra Yering in Victoria’s Yarra Valley will remember 2021 as a spectacular year. The talented winemaker collected many of wine’s top honours, with The Real Review Winery of the Year, Gourmet Traveller Wine’s Winemaker of the Year, and Halliday Wine Companion AwardsWine of the Year and Winery of the Year – the first time a winery has won two major awards in the same year. It was an incredible effort from the modest winemaker, who came late to wine after starting her career as a horticulturist.

The Halliday Wine Companion Awards also recognise Australia’s best producers across other criteria. Last year’s winners were particularly deserving, and any wine from the following producers is sure to tick all the boxes:

And if you like to be on the front foot of younger, emerging producers, or enjoy more experimental wines, the Young Gun of Wine Awards are a great source of inspiration. Last year’s big winners included Charlotte Hardy of Charlotte Dalton Wines (Young Gun of Wine), Marco Lubiana (Best New Act), and Ben Ranken of Wilimee (The Vigneron).

How to enjoy the best Australian wines

Once you’ve stocked up on Australia’s best award-winning wines, it’s no longer a case of needing to wait years to try them or worry about missing each bottle at its peak. The Coravin suite of wine preservation systems allow wine lovers to enjoy a taste of the one bottle over time, and in some cases, up to several years.

Coravin offers solutions for both cork-sealed and screwcapped bottles, ranging from the Three+ and the Six+, which are great introductions to the device, to the Eleven, which is the first automated and connected wine preservation system, as well as the Pivot and Sparkling.

Enjoy these wine tips? Here are some other nuggets of wine wisdom that you also might enjoy: